Store of the
Future

In a milestone project, Majid Al Futtaim opened the doors to Store of the Future in Mall of the Emirates, giving its visitors a foresight into the future of shopping in partnership with Cisco. The revolutionary retail experience was to feature a ‘shoppable’ fashion film across seven larger than life screens, as well as inspirational short videos to inform shoppers about the products on the rails – a fitting task for the DIP team. 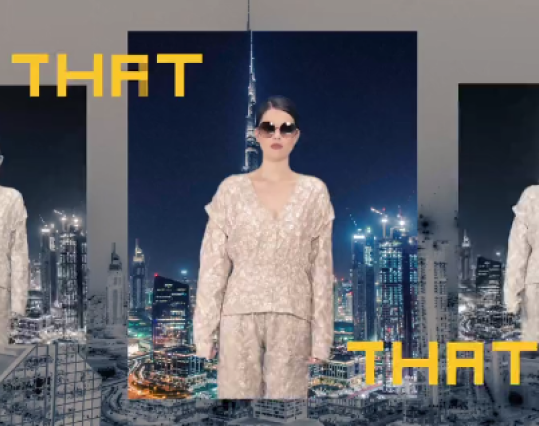 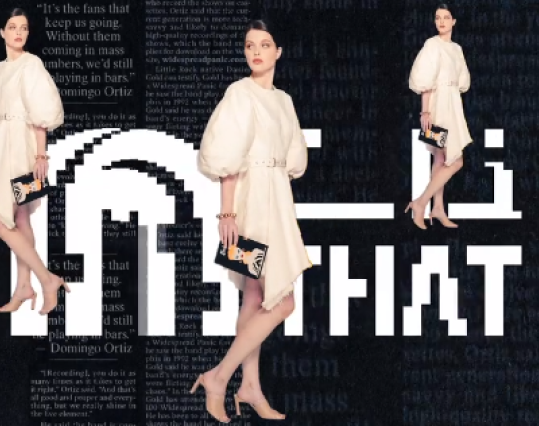 First, we set to work photographing all the products from THAT Concept Store set to be on sale in Store of the Future from multiple angles, as well as creating short interactive videos of the items being worn and how to style them. These were edited with graphic effects and produced in the specifications of the so-called ‘lift and learn’ screens and ‘magic mirrors’, where content was auto-played in correlation to any item when it was picked up off the rail by a shopper.

The second part was to shoot a long-format film that could be rolled out across the multi-screen display and capture the attention of passers-by as they visited the mall. We scouted potential locations around Dubai across two days, finding unique views of the city from a rooftop carpark to a secluded beach, and designed a storyboard to keep our viewers guessing. With a dynamic cast and large dedicated crew, we shot the film campaign across two days.

Over a week-long shoot and an intensive editing timeframe, DIP produced over 340 pieces of content to be showcased in Store of the Future for a three-month period. The store launch was met with excitement and marked the realisation of a long-time project in the making, merging high tech retail with a bricks-and-mortar space – the first hybrid store of its kind in the Middle East. 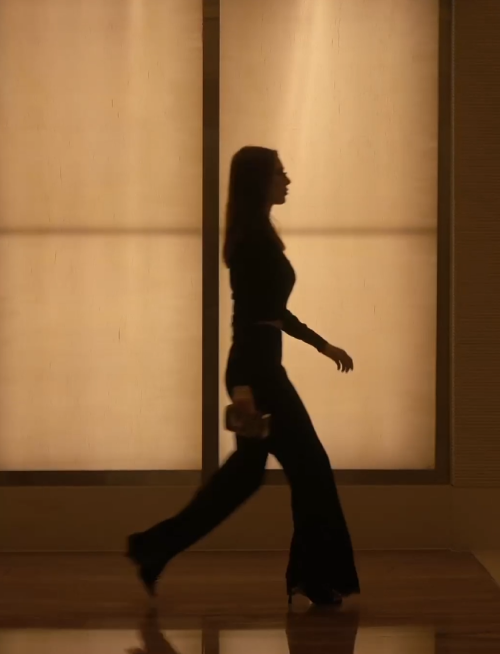 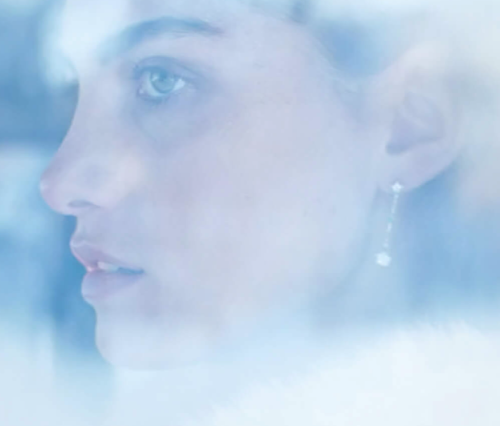 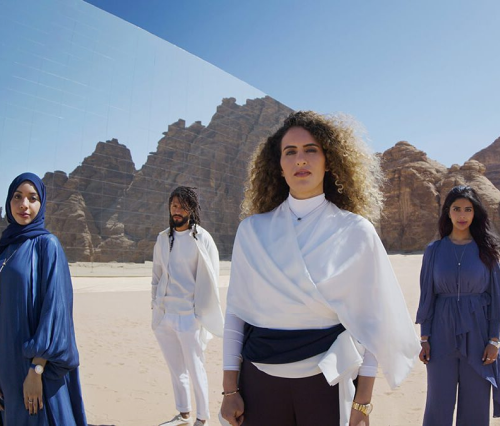 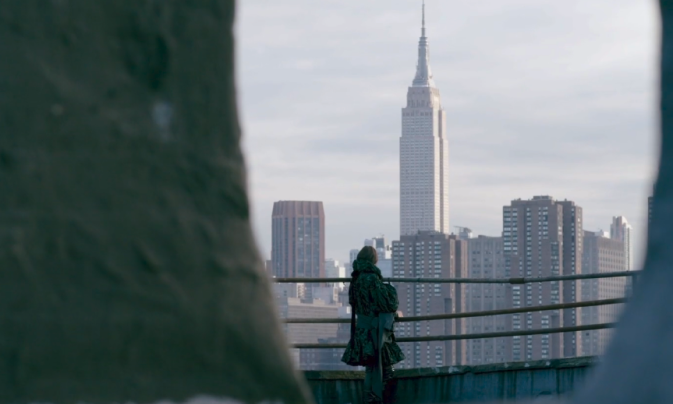 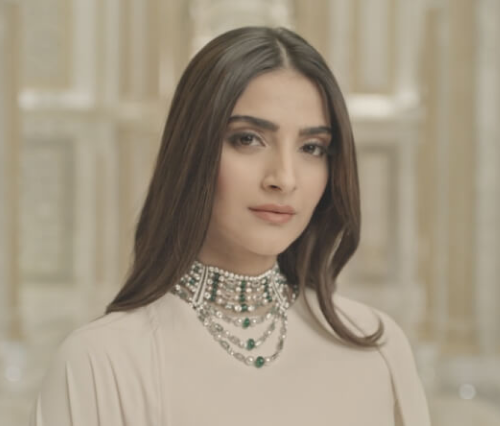